The Unique Complexity of Testing in Systems Programming 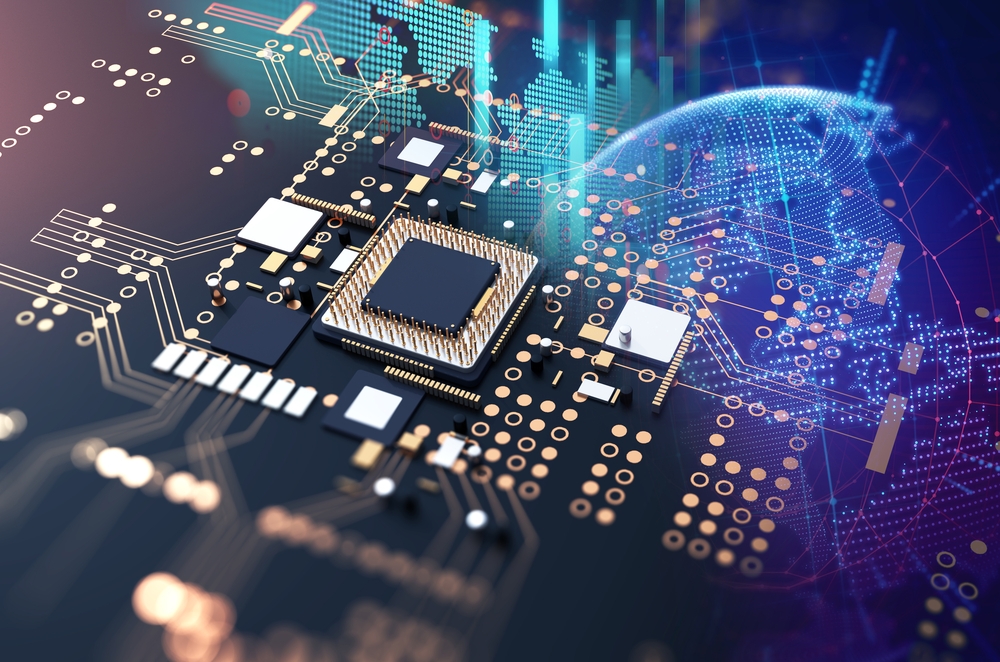 Due to limited resources and the hardware dependency, developers need to be extremely skilled to identify bugs, determine their root-cause, and resolve them in time.

First, a refresher, and do feel free to skip ahead if you’ve read as much in our earlier blog. Although systems programming is a critical aspect of software development, it requires extreme hardware knowledge and capacity planning in addition to understanding frequent software system upgrades, installation scripts, integration testing, and system-wide performance tuning. This makes the entire process extremely challenging:

Ok, that settled, now on to why the testing is so challenging.

Also Read: Systems Programming is Hard to Do – But Somebody’s Got to Do it

Testing is a crucial aspect of any product. Although software development testing is also complex in its own way, systems programming takes testing to an entirely different level of complexity.

Since systems programming lies at the very heart of high performing mobile and web applications, there is a clear and present need for developers and testers to continuously drive efforts to improve the quality of system software. With limited programming facilities and resources, this is extremely tough.

However, with the right skills and attitude, and by using the appropriate tools and enabling automation, you can ensure that defects are identified and rectified in time and that the software uses the hardware its fullest potential –and that is essential to ensure product success.