What Goes into Choosing the Right Systems Programming Language 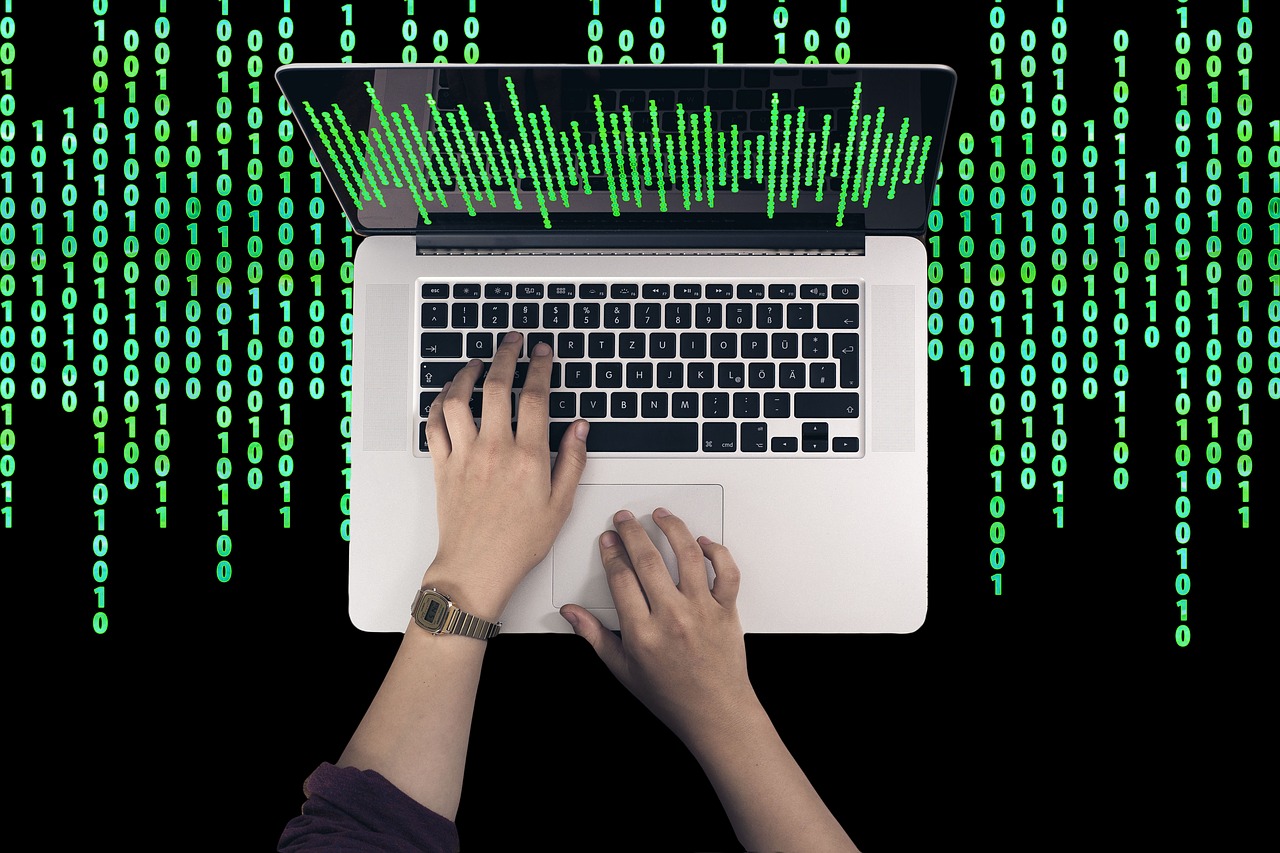 Any programming is hard, but what makes system programming a real challenge is the need to have a high degree of hardware awareness. And with low-level details of memory management, data representation, and concurrency, efficient systems programming has always been a dream –accessible only to a handful of developers, who have devoted several crucial years into understanding the nuances and have worked their way through the many pitfalls.

Low-level systems often require uncompromising speed and efficiency. Although several systems programming languages are available in the market, many lack the necessary safety, concurrency, and control features that are vital today.

If you’re looking to develop high performing system software, you need to choose a language that provides a robust compiler and ensures speed and stability, efficient error handling, memory safety, low resource usage and is served by a healthy community. It is through a combination of all these factors that you can quickly develop reliable, high-quality systems software that offers blazingly fast speed. Do you have any advice to add to the selection criteria I have outlined here?