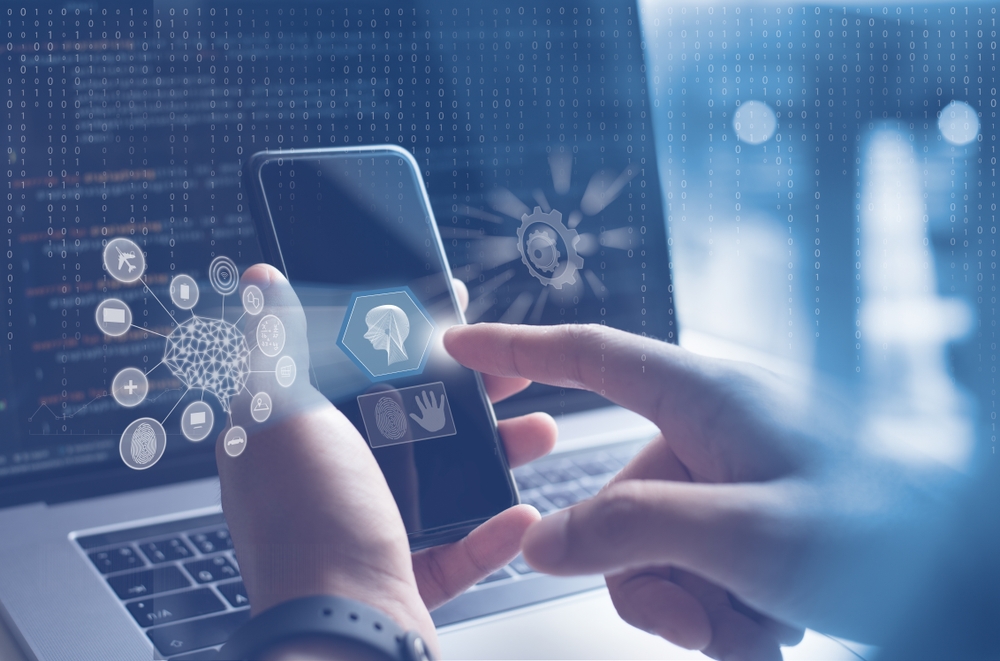 AI, the most discussed technology is slowly becoming a part of our daily chores. The more we tend to become up-to-date with the technology, more we realise and appreciate its presence.

As outlined by the Britannica encyclopedia, “Artificial intelligence is the ability of a digital computer or computer controlled robot to perform tasks commonly associated with intelligent beings.”

The term Artificial Intelligence was officially introduced in 1956 by an American scientist, John McCarthy at the Dartmouth conference. Fundamentally, it is broadly classified into two types.

Weak or Narrow AI: Generally what we operate in today’s scenario, all come under the Weak AI where the devices are trained and programmed for a certain task to be specific.

Strong AI: In the Strong AI, the systems are configured with human psychological feature skills to be able to gather enough intellect in order to deal with unprecedented circumstances.

AI in Commuting: The modern-day approach of AI can make commutation and its management accountable as the intelligent machines aims to provide the best routes associated with the searches. From reducing commuting times to getting live traffic forecasts, AI has made it all possible with ingenious systems. The diminution of the travel times including the optimization of the routes are the chief gains that can be taken into account while analyzing the substantial growth of AI into commuting. Accompanied by the progress of Google maps and ride sharing cab services, AI has helped to make traveling from one place to another, optimum and cost-effective.

AI in Healthcare: Medical science is another field to explore possibilities related to AI. The existence of ‘smart’ technologies on the canvas of healthcare amenities stabilizes the procedure of healing. Apart from diagnosis, presentation and categorizing medical information with the help of machines, working smartly and efficiently, is also made easy to handle. Also, dealing from a broader outlook of advancements in future medical communities, AI is certainly accommodating a helping hand.

The scope of quickly progressing technology of AI incorporates error reduction escorted by the complexity cutback with the various advancements in the field of AI. Put differently, AI can be helpful to reach the ultimate, error-free and precise accuracy. Also, data processing can be made easy to perform. The machines incorporate traits of human intelligence like learning and reasoning when introduced to AI technology, penetrating into every aspect of life.

A research article published in September 2017 in International Journal of current research on the scope of AI technique establishes that AI acts as a source for machines think conceptual, reasonable, and analytical. According to the article, there are still lots to traverse by the scientists in the field of AI to yield ‘promising and profitable solutions’ through this branch of technology.

However, amid the bewilderment on the AI technique for its benefits and drawbacks, the technology has already got involved in healthcare, cybersecurity, science, transportation and others. The assistance offered like faster and cheaper services including greater advances in the imminent future are attractive enough for more research in the respective field but the other side of the coin stores concerns related to privacy, safety and security.

Already mentioned integration of Artificial Intelligence on our basic lives, undoubtedly makes it eligible for the major discussion. To note down few incidents which were initiated by the AI tools, in an incident from July 2017, Amazon’s Alexa called police when a new Mexico man was allegedly beating and threatening his girlfriend. During the incident the smart speaker picked up the words and the virtual assistant connected to the landline called 911.

Earlier in March 2017, in a prank with Apple’s virtual assistant Siri, pranksters directed people to say “Hi Siri, 108” on social media which activates the emergency response for the device and calls 911.

The above happenings shows that AI can be used productively and destructively both on the basis of their usage. After all they are programmed machines and they evolve up to certain limitations, but its conscious and planned utilization can result better results than expectations.